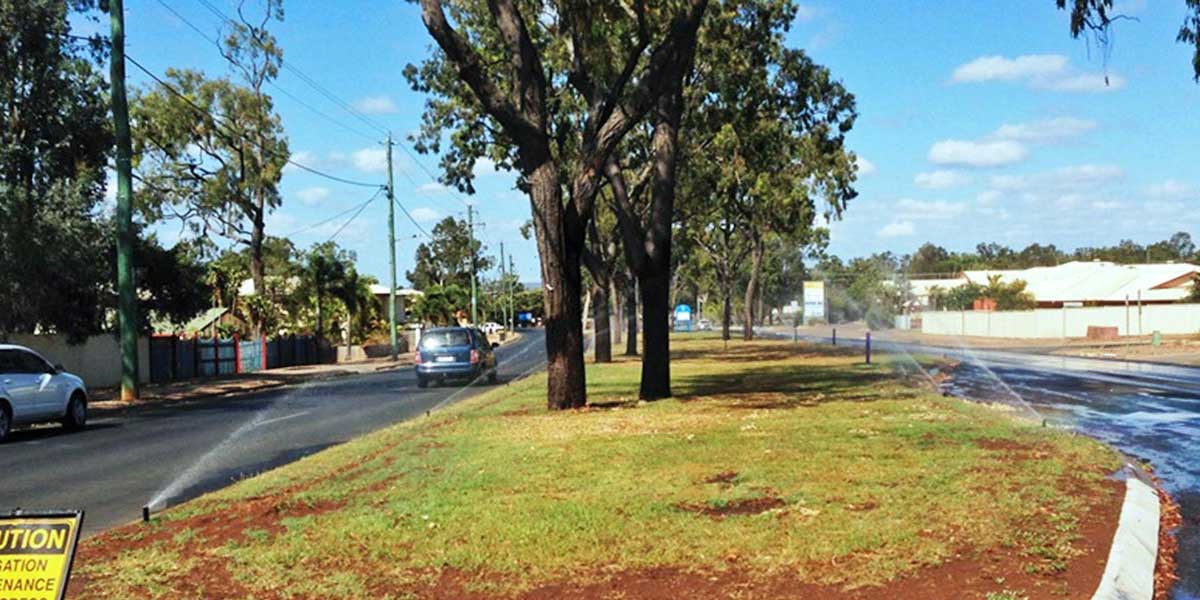 Isaac Regional Council (IRC) specified a number of key criteria during the tendering process that the system was to deliver. These system criteria included, but were not limited to: provide the ability for nighttime automatic irrigation to numerous local Athletics Fields that have previously been irrigated manually (using static sprinklers and travelling irrigators) during the day; to replace an aging irrigation system located on Mills Avenue and achieving an overall reduction in labour relating to ongoing maintenance. 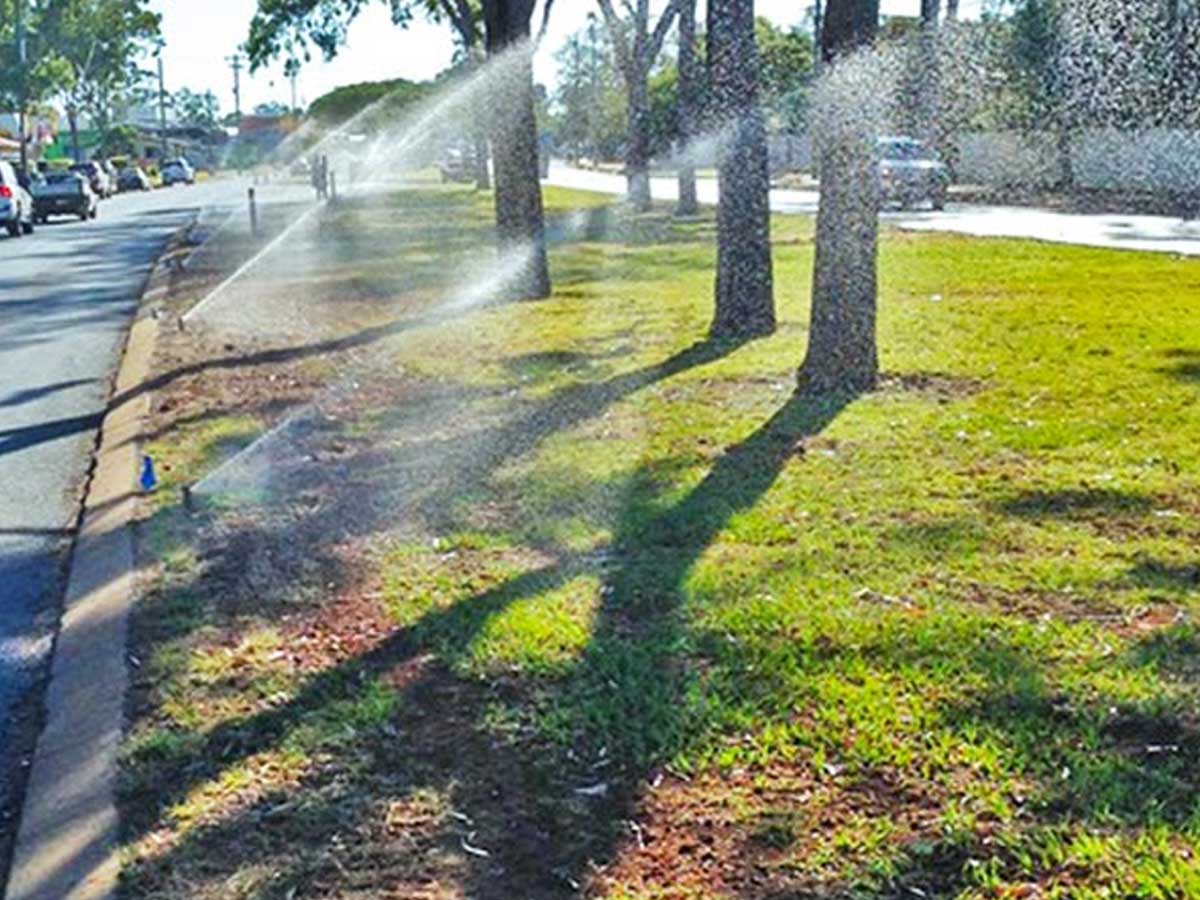 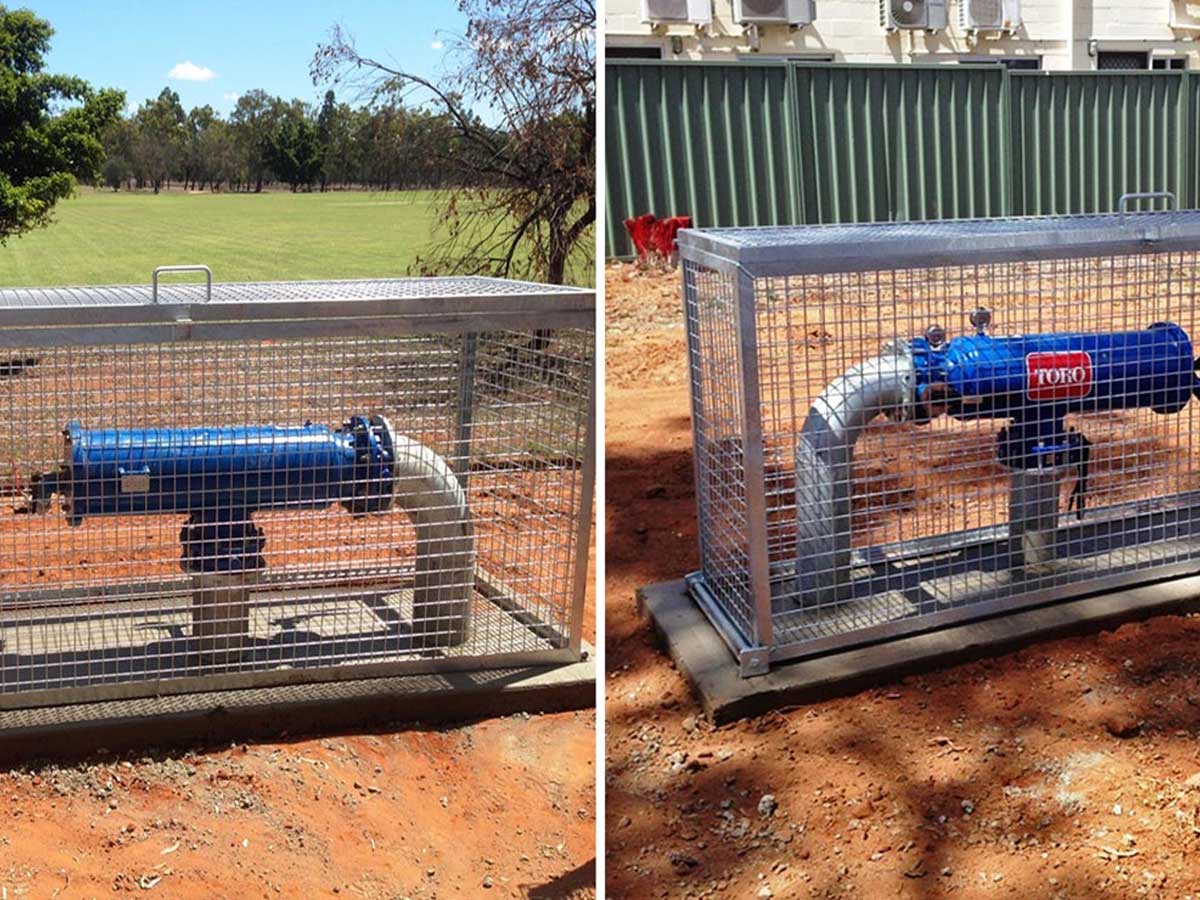 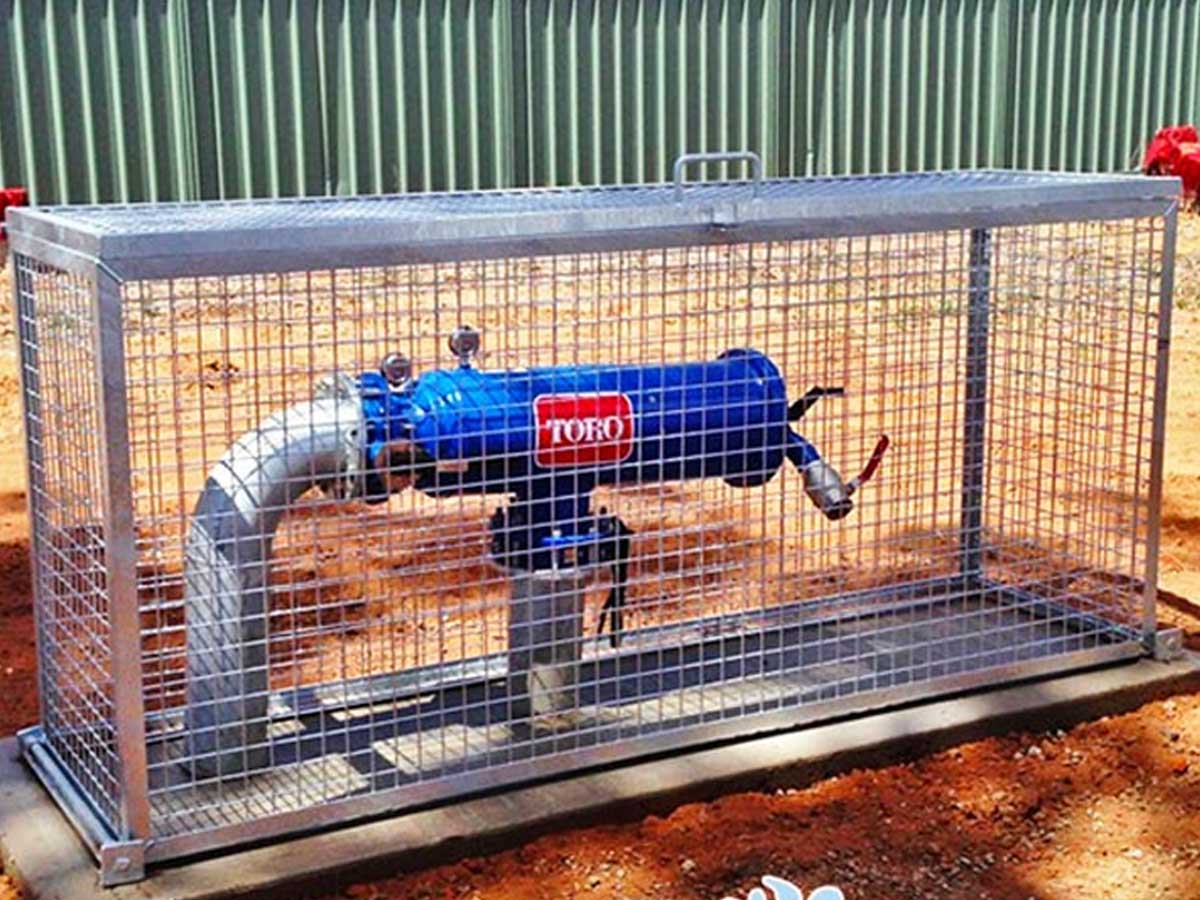 This irrigation system is the first time Central Control System architecture has been utilised anywhere in the Isaac Regional Council shire. The system transmits all data collected/collated via several forms of communication i.e. radio frequencies, internet connection (Wi-Fi / 3G) and direct-wired connections. The Dowdens designed Central Control System has the ability to communicate to all Toro Sentinel Controllers via either radiofrequency or internet connection.

The operator has the ability to program and monitor all controllers via the Central Controller. The Operator can set independent watering days, start times and run times for each and every station valve connected to Sentinel Controllers. Each day a detailed activity report is sent to all operators notifying them of all system activities.

Reports can easily be generated to show the history of all specific system activities such as those listed above.

A wireless Weather Station and remote Soil Moisture Sensors were installed and connected to the Central Controller to efficiently monitor the region’s weather conditions in real-time, and then adjust the parameters of the system accordingly. The Weather Station and remote Soil Moisture Sensors are used primarily to prevent irrigation from occurring during and after localised rain events and to calculate Evapotranspiration (ET) based irrigation running times.

This system has provided IRC control and monitoring capabilities of 52 irrigation sites throughout Moranbah from one central site. Delivering vastly improved energy and water use efficiencies this Dowdens designed irrigation systems features: 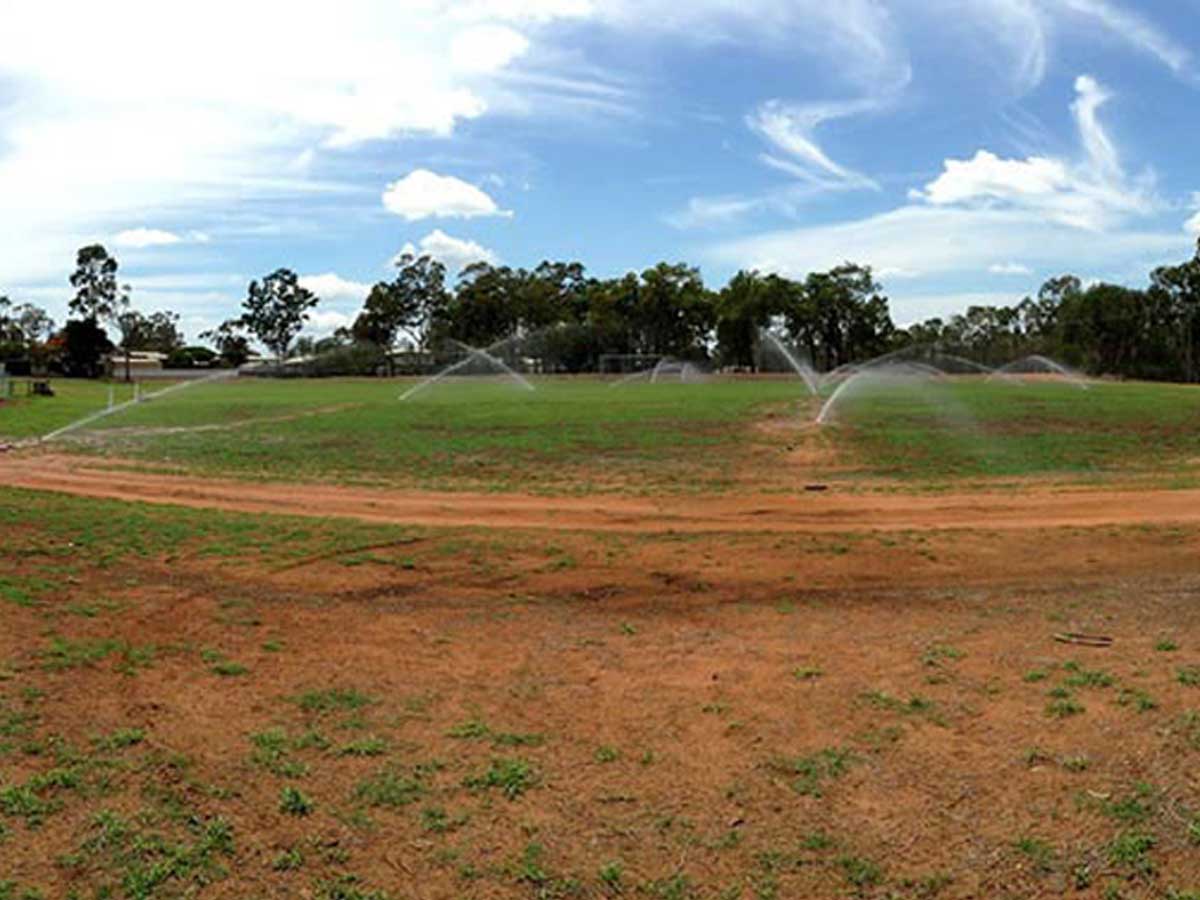 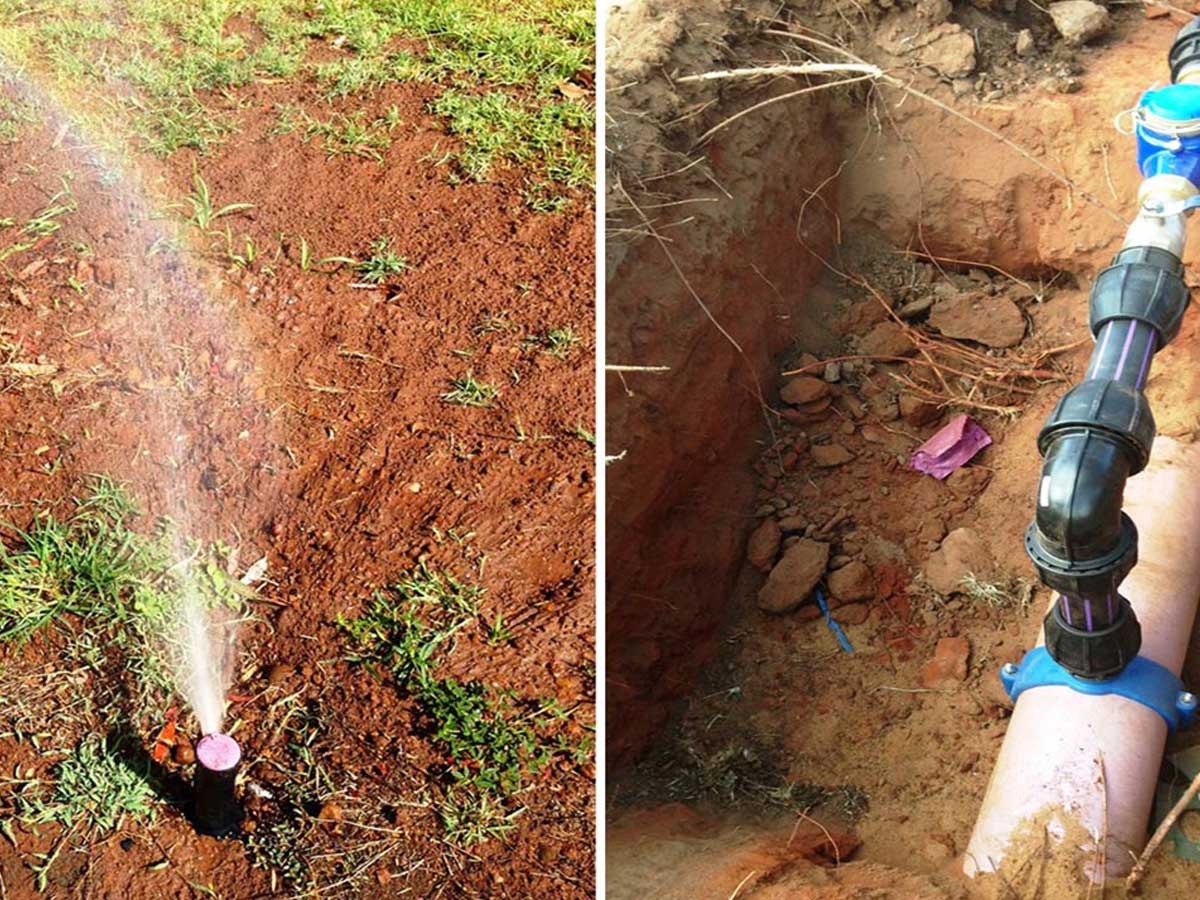 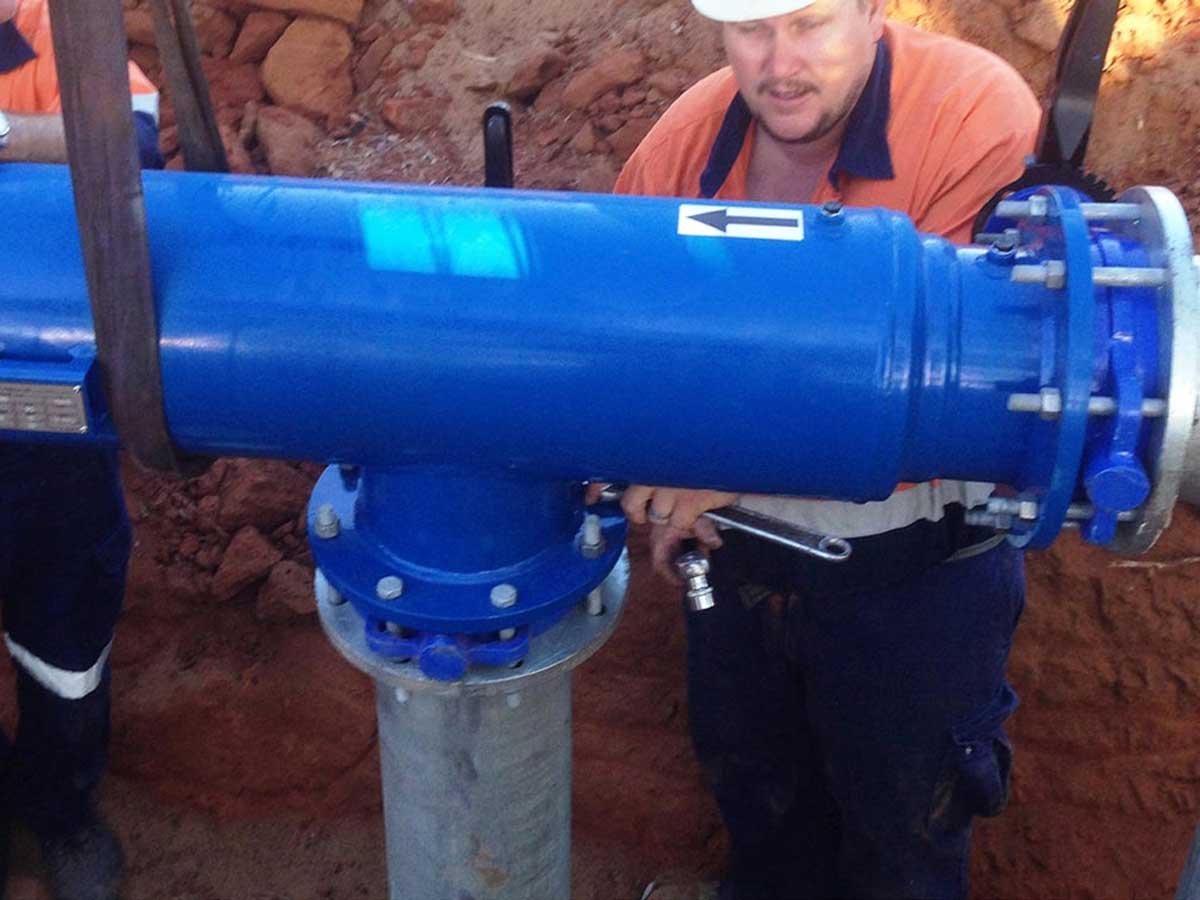 Dowdens Pumping & Water Treatment’s design philosophy for this project was:

Brands used in this project 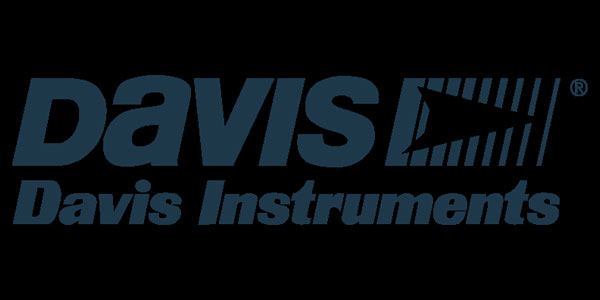