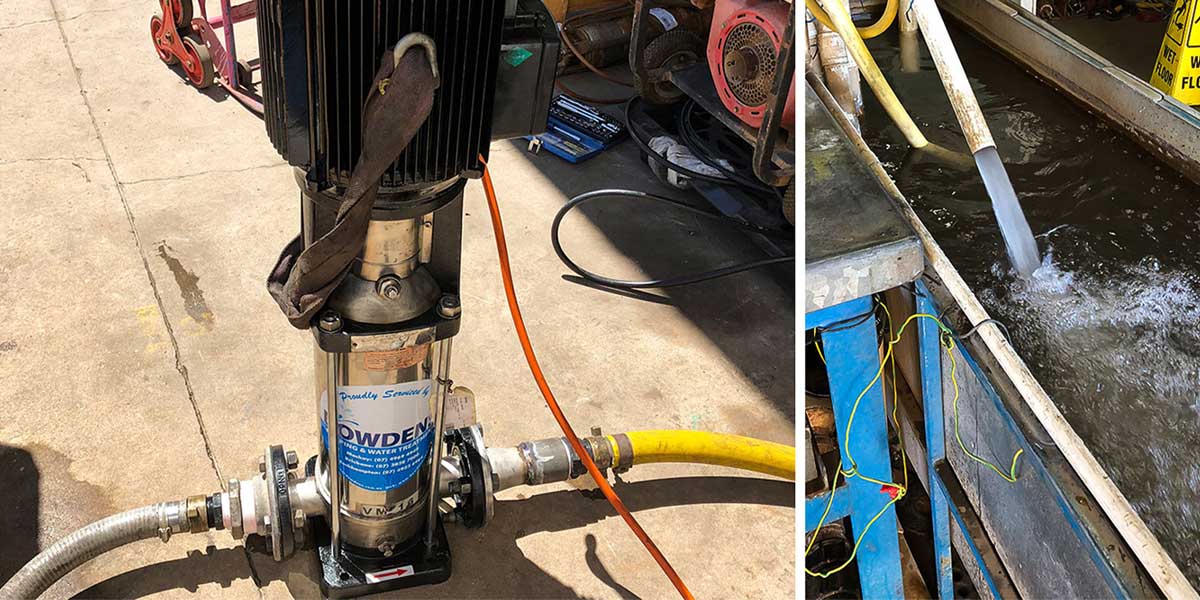 Wesfarmers Curragh Coal Mine a significant Australian producer of metallurgical coal has a well-established and geographically diverse customer portfolio with a number of long-standing relationships with world-leading steel-makers.

These DAVEY Vertical Multistage In-Line Pumps play a crucial role in the operation of the mine as they are used in various dewatering applications and also to boost the supply of water to all of the Curragh Coal Mine’s various processing areas including the vitally important Coal Handling & Preparation Plant (CHPP).

This servicing project presented a number of challenges for the Dowdens Mackay Industrial Workshop, none more important than the tight timelines in which these repairs needed to be completed. 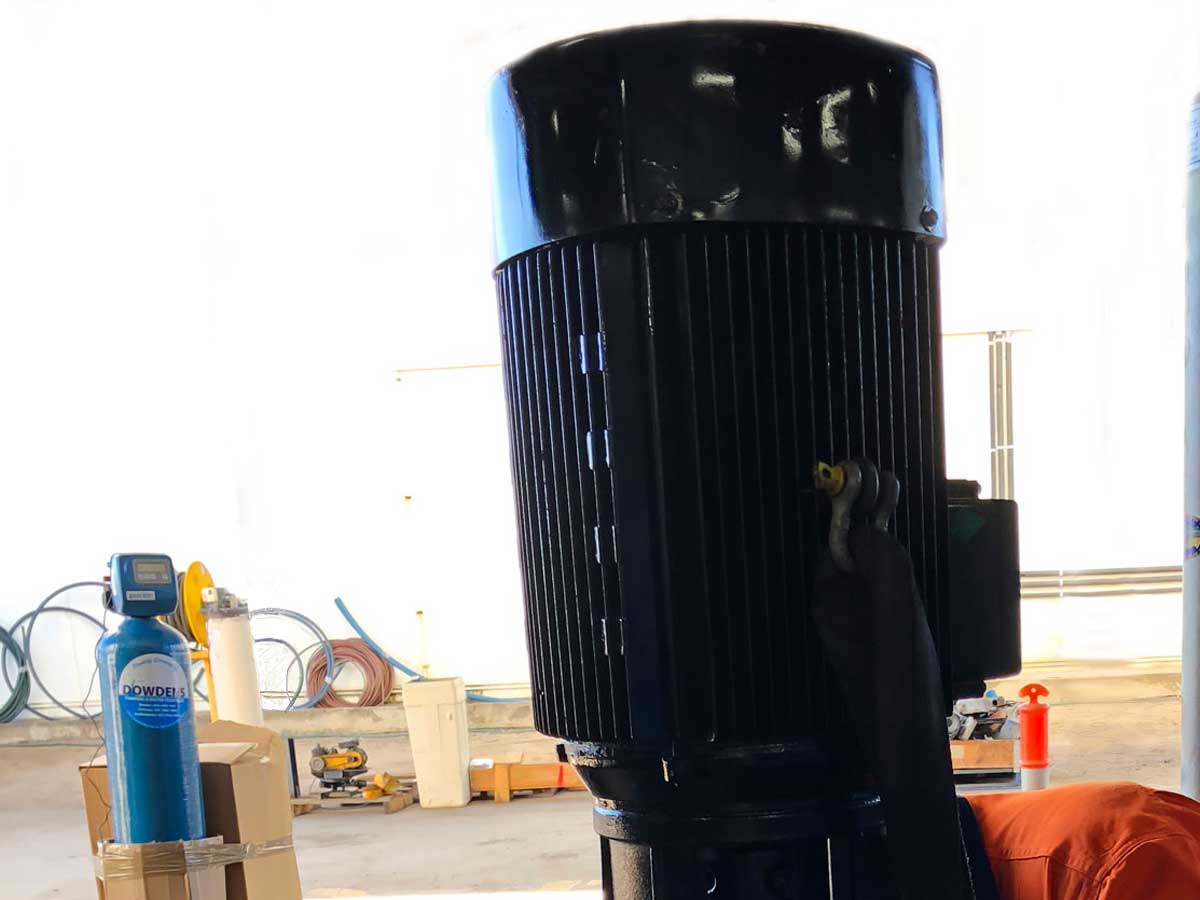 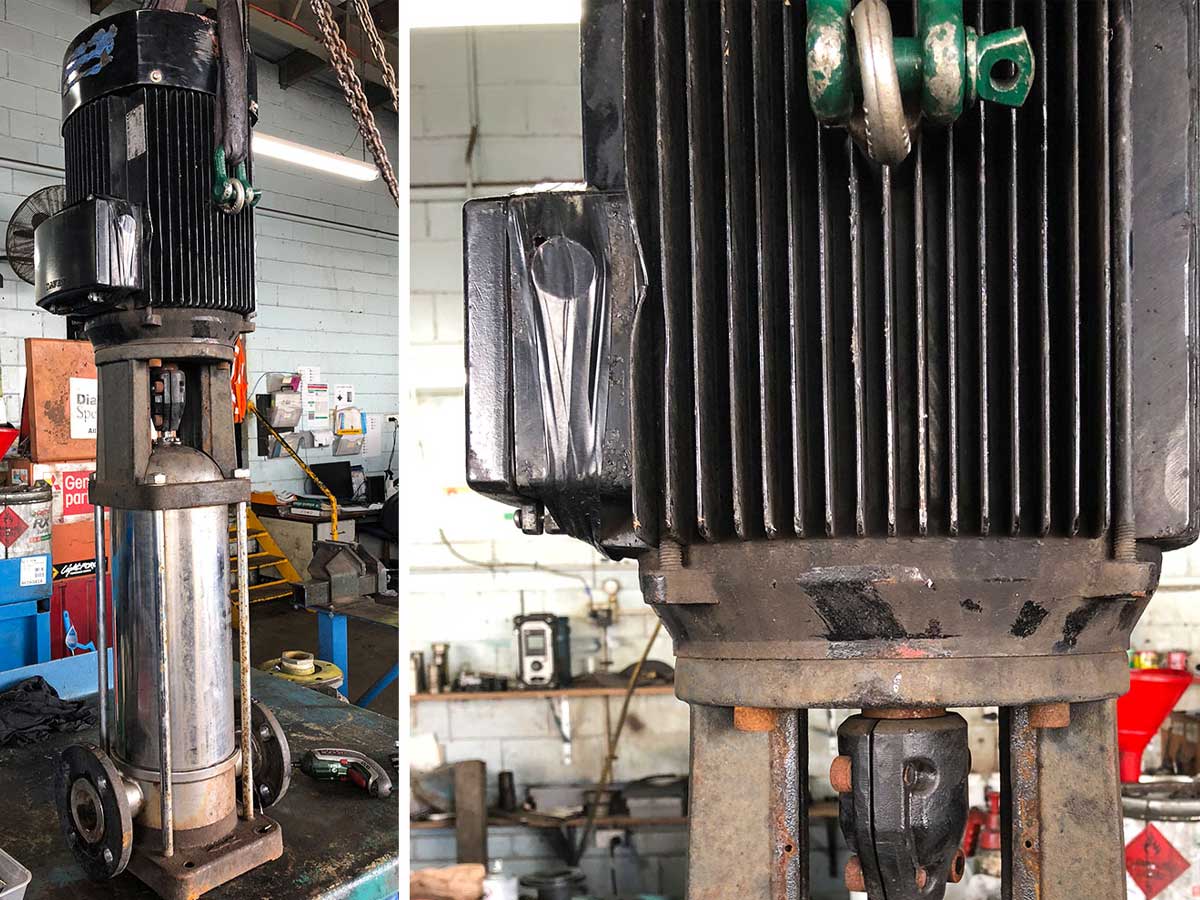 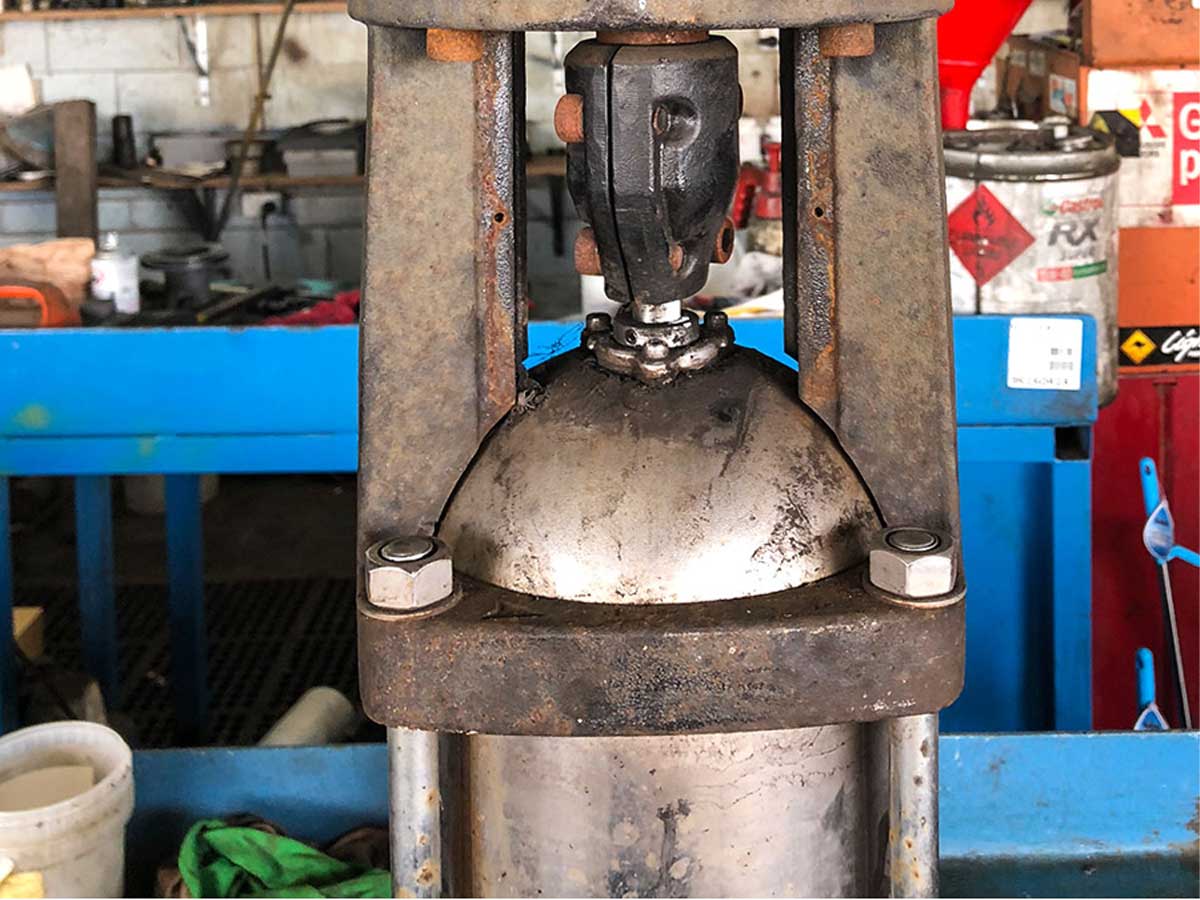 Like with any pump that arrives at Dowdens Pumping Mackay’s Industrial or Domestic Workshop, these Davey VM Vertical Multistage In-Line Pumps were serviced using Dowdens established workshop repair procedures. It was these established procedures and highly regarded workmanship that prompted Wesfarmers Resources to award Dowdens this important servicing contract.

Wesfarmers is supremely confident in having their pumps serviced by Dowdens Pumping, because after many years of working together they know Dowdens always aim to provide the sale/service of suitable pumps that maximise service life and minimise power usage and downtime. Improving levels of equipment utilisation whilst reducing planned / unplanned maintenance downtime increases the overall productivity of a coal mine. 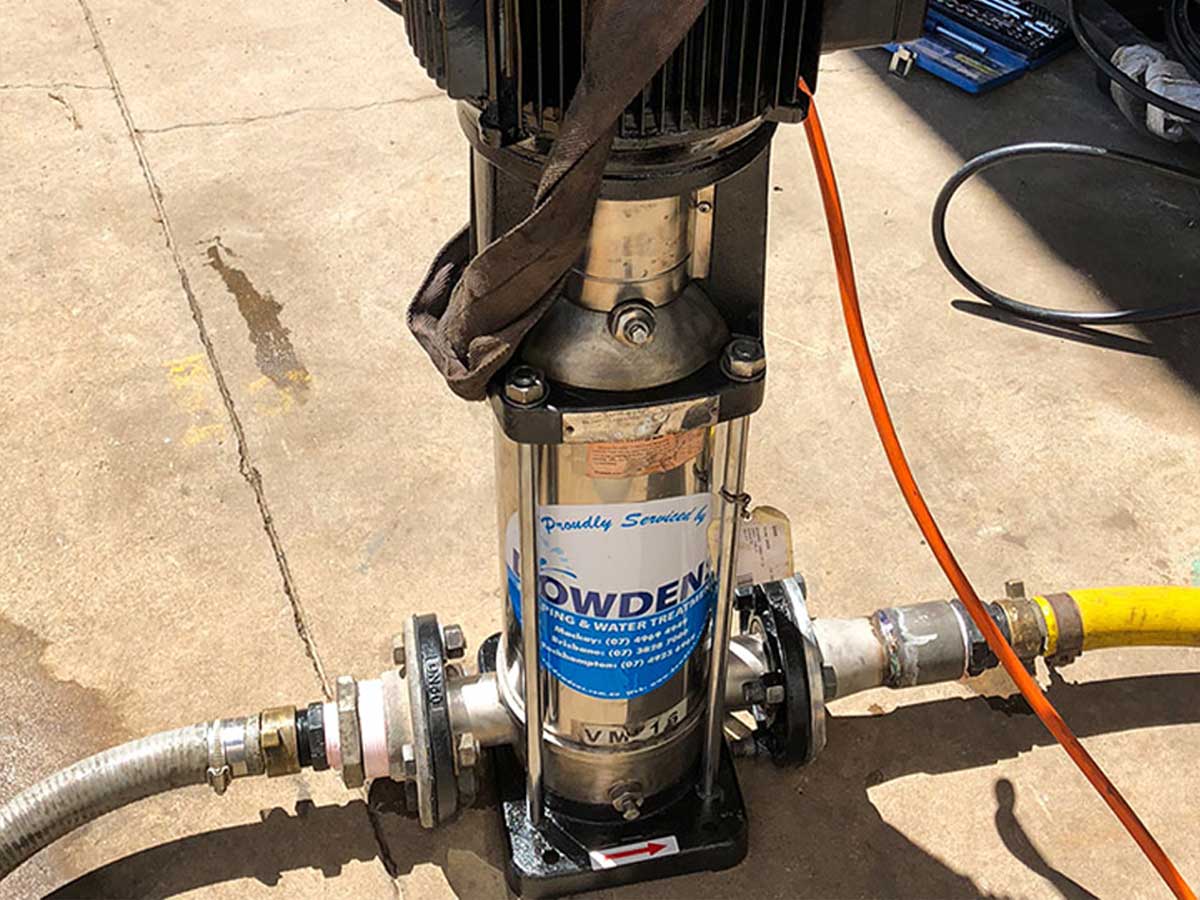 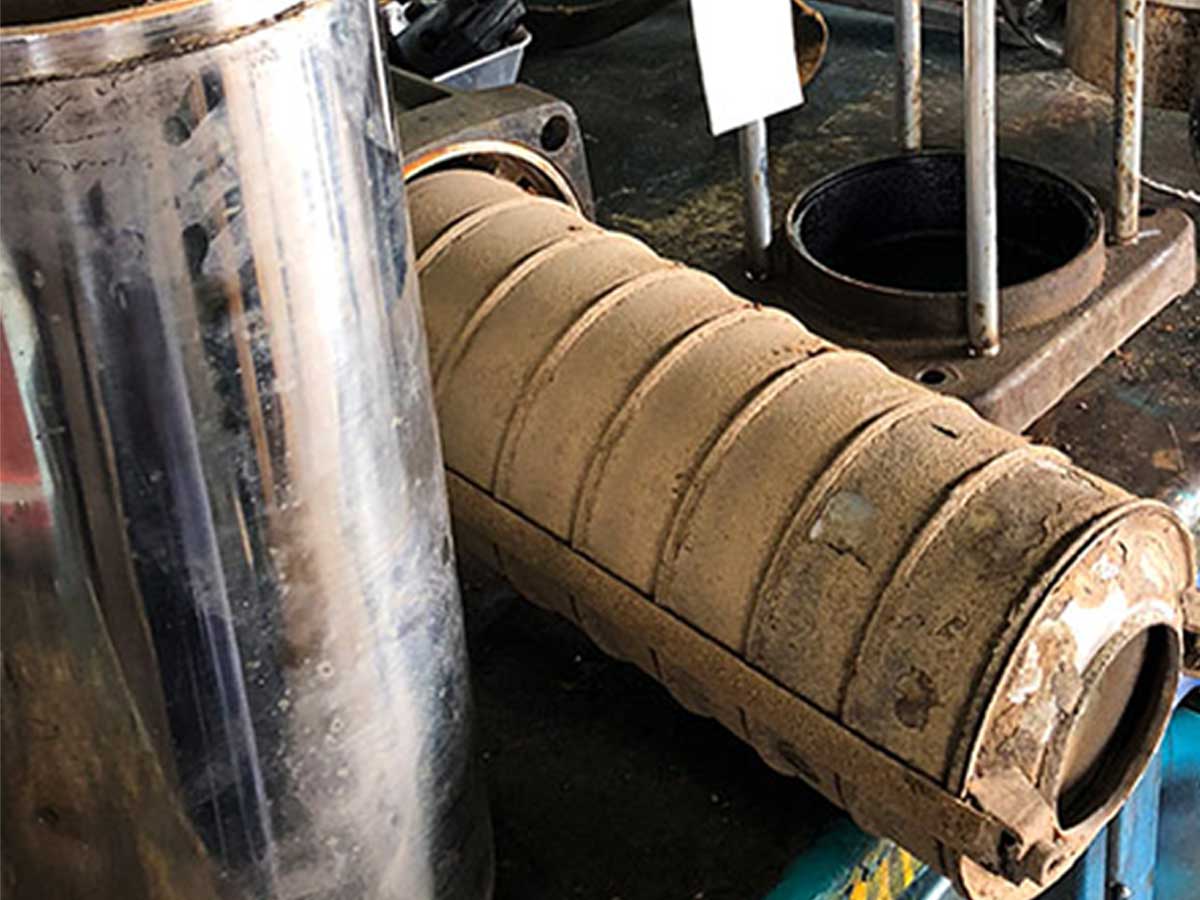 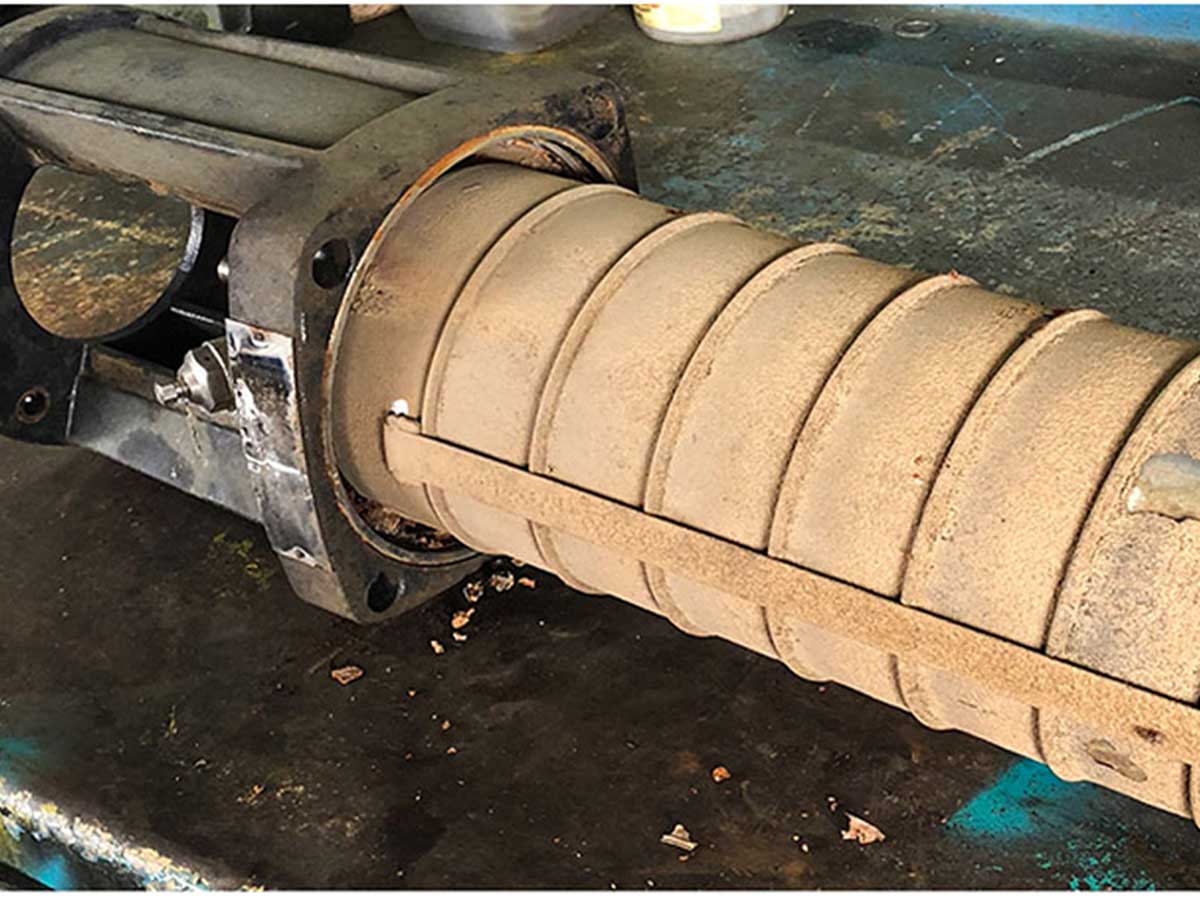 Brands used in this project